Housing Market and Coronavirus. Are We Heading for a Recession? 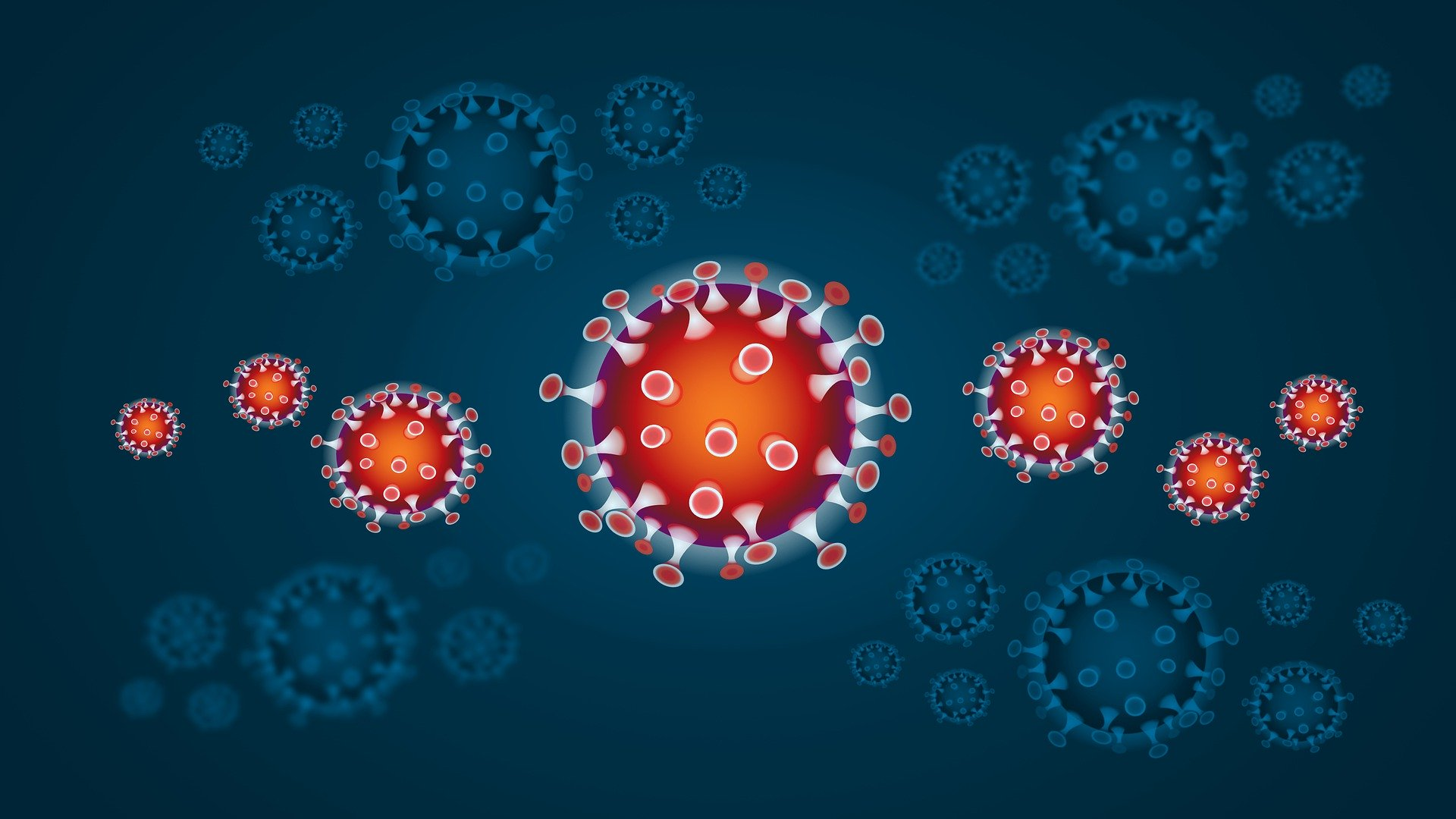 The current state of the economy has just about everyone worried and wondering. Aside from the health fears that many have, a lot of people are also wondering what economic impact the current coronavirus pandemic will have on the U.S. economy, and the housing market. Are we heading for a recession? If we are, what will the impact be on the housing market?

Recession Does Not Mean a Housing Crisis

A recession is defined as, "A period of temporary economic decline during which trade and industrial activity are reduced, generally identified by a fall in GDP in two successive quarters". In other words, a recession is an economic slowdown and its part of the economic cycle. During a recession businesses and consumers spend less money, especially on discretionary items, such as travel, and dining out.

When many people think of a recession, they immediately think of the housing crisis we faced in 2008, which is understandable, as it was the most recent recession and negatively impacted thousands of homeowners. However, when we look at the last 5 recessions, housing prices appreciated during 3 of them, and depreciation was minimal during the early '90s. 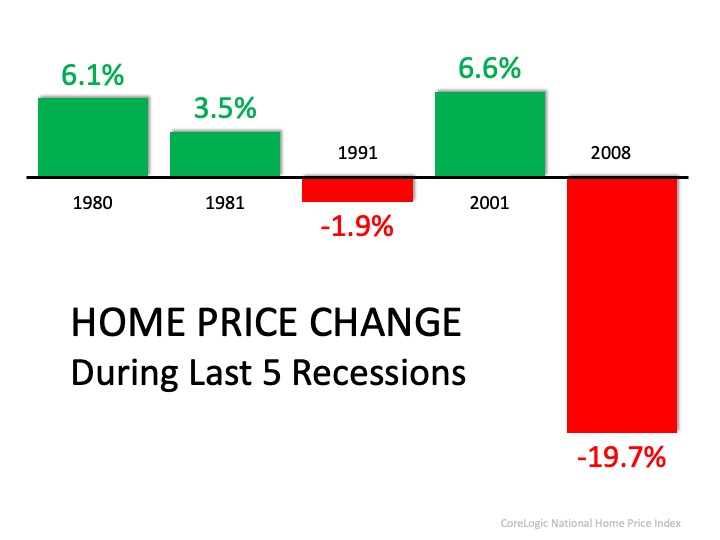 So what does 9/11 have in common with what we are seeing today with the Coronavirus Pandemic? Fear, anxiety, and pressure on the same parts of the economy--travel, hospitality, and entertainment. Yes, it was a very difficult time for the U.S. economy, but it did not create a housing crisis, in fact, homes appreciated over 6% during 2001. 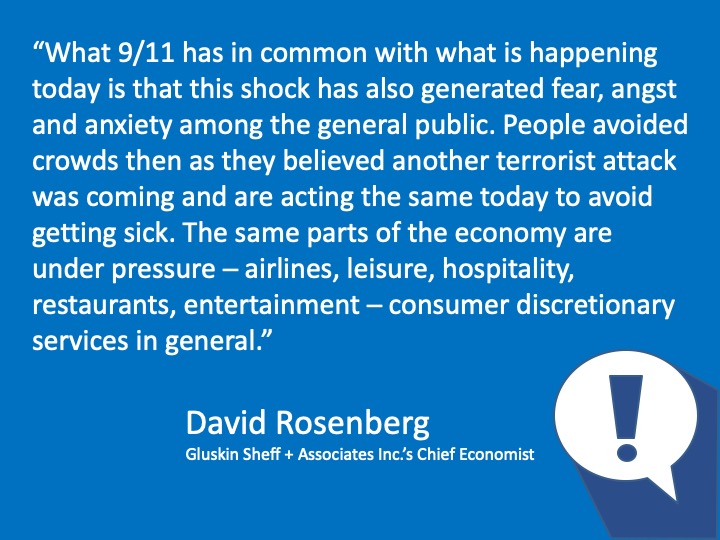 During a recent live training, I heard the speaker describe the economic crisis of 2008 as a tornado, and the current state of our economy as a snowstorm. The tornado ripped everything to shreds in 2008 and everything had to be rebuilt over the next 3-5 years. Now, we are in a snowstorm. The snowstorm is slowing us down for a while, but once the virus peaks and starts to drop off, the housing market and the economy will come roaring back. I'm hopeful and confident that this is the case, as many other economists and financial institutions are predicting similar forecasts.

According to Danielle Hale, Chief Economist at Realtor.com, if there is a recession:

“It will be different than the Great Recession. Things unraveled pretty quickly, and then the recovery was pretty slow. I would expect this to be milder. There’s no dysfunction in the banking system, we don’t have many households who are overleveraged with their mortgage payments and are potentially in trouble.”

As shown in the graph below, many homeowners were overleveraged on their mortgage payments when the recession hit in 2008. That is not the case for most homeowners today. 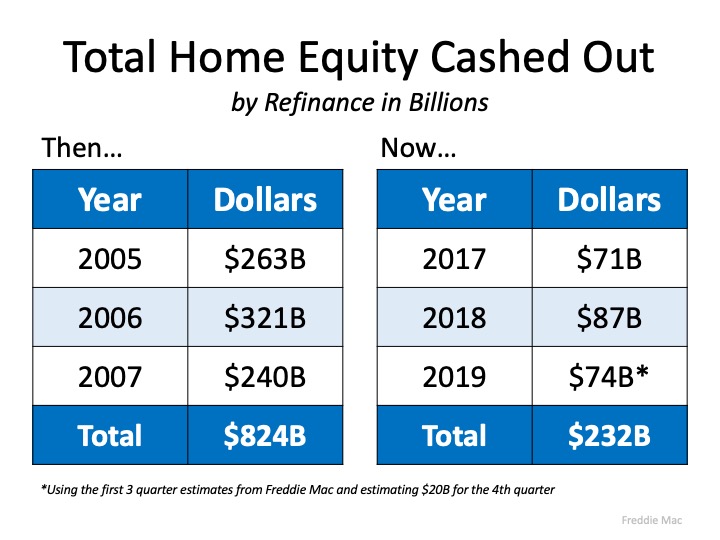 The Federal Housing Finance Agency has ordered mortgage loan companies Fannie Mae and Freddie Mac to suspend foreclosures and evictions for at least 60 days. That's good news for homeowners with government backed loans. Many small businesses, retail stores, and restaurants, have been forced to close or significantly reduce their hours and would be in jeopardy of losing their homes. Fortunately, evictions and foreclosures are being halted for the time being, helping those impacted by income loss due to the Coronavirus Pandemic.

Concerns about a recession are real, but housing isn’t the driver. Although we have uncertainties ahead with the current pandemic, it is not likely to lead to a housing crisis in the U.S. If you have questions about what it means for your homebuying or selling plans, reach out to me to discuss your needs. Stay well. 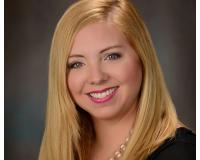 What Does Home Mean to You? To me, there is nothing more important than home. Home is where first steps are taken, meals are shared, and holidays are celebrated. Home is a place where friends and f....

Housing Market and Coronavirus. Are We Heading for a Recession?

The current state of the economy has just about everyone worried and wondering. Aside from the health fears that many have, a lot of people are also wondering what economic impact the current

A Touch of Flair!

A TOUCH OF FLAIR  My name is Sara Blair and I am a Realtor with Rise Realty and Management Co! My passion for real estate sparked during the thrill of

Home Prices Rise, Shortage Continues Any buyer that’s been looking for a home can tell you how difficult it is right now to find a home in their price range. Several factors contribute to

Home buying activity (demand) is up, and the number of available listings (supply) is down, causing a shortage of home inventory in much of the Central Ohio area, including homes located in the

By registering, you agree to our terms of use and that real estate professionals and lenders may call/text you about your inquiry, which may involve use of automated means and prerecorded/artificial voices. You don't need to consent as a condition of buying any property, goods or services. Messages/data rates may apply.